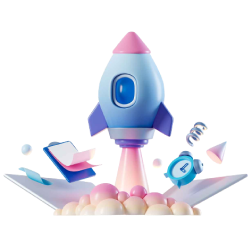 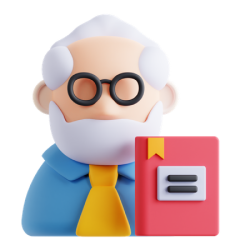 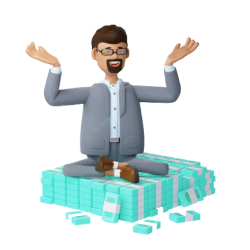 Schemes launched by the government to launch startups 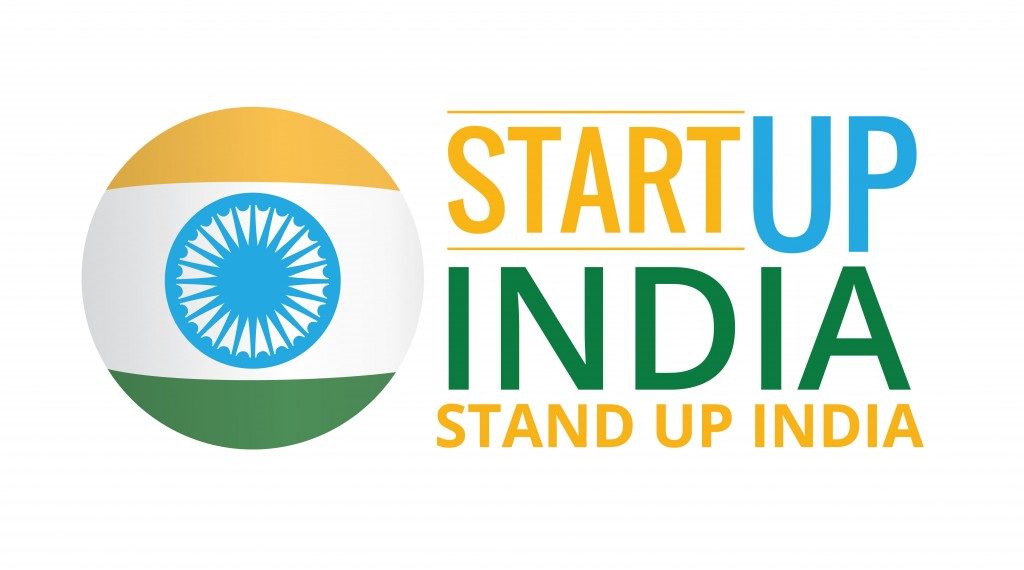 Startups and SMEs are the groundwork on which the government's Atma Nirbhar mission and Make In India vision will prosper - creating more jobs, increasing exports, raising the standard of life for millions of Indians, and strengthening India's worldwide position. India is one of the fastest-growing startup ecosystems in the world, particularly for IT startups. Last year, venture capitalists invested a record-breaking $48 billion on Indian businesses and expansion plans. The Indian government expects MSMEs’ contribution to GDP to reach 50% by 2024, up from the present 29%, and to employ 15 crore Indians, up from the current 11 crore. This is why the Ministry of Micro, Small, and Medium Enterprises has created many government initiatives aimed at providing additional resources and a platform for stimulating more growth for startups and small enterprises. SAMRIDH Scheme The SAMRIDH initiative aims to provide money to entrepreneurs as well as assistance in bringing together skill sets that will help them grow successfully. In the coming three years, the newly formed SAMRIDH initiative wants to focus on the acceleration of roughly 300 start-ups by providing them with client connections, investor connections, and other prospects for overseas expansion. Startup India Seed Fund Prime Minister Narendra Modi approved the establishment of the INR 1,000 crore 'Startup India Seed Fund' on January 16, 2021, to assist startups and foster ideas from young entrepreneurs. PM Modi stated that the government is taking significant steps to ensure that Indian startups do not encounter funding constraints. The reserved fund for the Startup India Seed Fund initiative, as per the Union Budget of 2022 is Rs 283.5 crore, which is higher than the revised estimate of around Rs 100 crore for the year 2021-22. Pradhan Mantri Mudra Yojana PM Modi announced the Pradhan Mantri Mudra Yojana, under which MUDRA Banks provide low-interest loans to microfinance institutions and non-banking financial institutions, which in turn provide low-interest loans to startups and MSMEs. As a result, the Pradhan Mantri Mudra Yojana is a one-of-a-kind fund of funds designed to encourage Indian businesses. The MUDRA initiative allows for loans of up to Rs 10 lakh. Startup India Initiative In 2016, India's Prime Minister established the Startup India Initiative, which aims to enhance wealth and employability by fostering entrepreneurial spirit. Under this plan, the government provides tax benefits to startups, and over 50,000 firms have been recognised in a little more than five years. This effort is being maintained by the Department of Industrial Policy and Promotion, and it is being treated as a long-term project. In addition, the age limit for startups has been raised from two to seven years. Furthermore, the age limit for biotechnology companies is ten years from the date of establishment. It is one of the best government-sponsored startup programmes for entrepreneurs because it offers a number of benefits. India Water Pitch-Pilot-Scale Startup Challenge On March 12, 2022, Union Minister Hardeep Singh Puri announced a startup challenge in which selected Indian startups will receive a grant of Rs 20 lakhs, as well as support and mentorship from the Ministry Of Housing And Urban Affairs, whose brainchild is this startup challenge, which aims to empower as many as 100 startups in the water sector.